The adidas Yeezy Season 6 Runner has leaked onto the internet and everyone is in a frenzy.

This newest Yeezy is a mostly-mesh sneaker with a neutral palette that has ditched the Boost cushioning for what appears to be adiPRENE.

Many sneakerheads are making the comparisons between the newest Yeezy and the adidas KB8 III by Kobe Bryant which also has the adiPRENE cushioning and it’s clear Kanye has gone for the 90s basketball sneaker with lifestyle vibes. 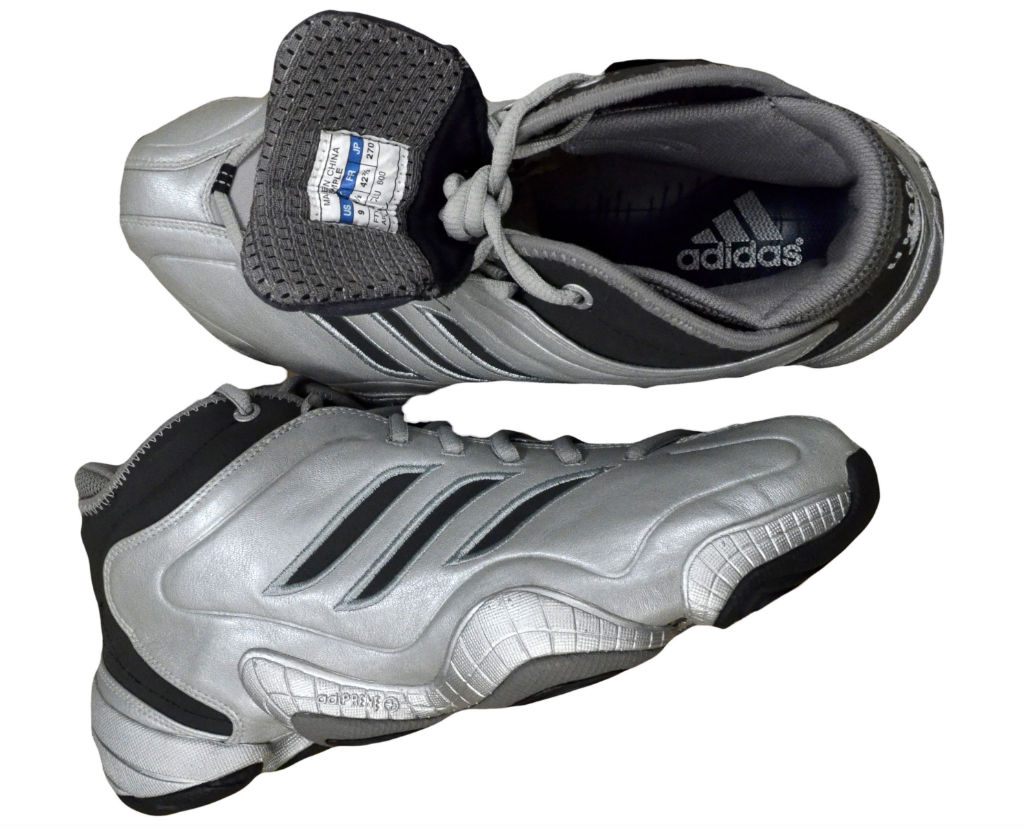 I’ve had a night to sleep on this design after having seen it for the first time yesterday. When I first saw it I didn’t believe it to be a genuine Yeezy because surely Kanye wouldn’t produce something so hideous.

Then I got thinking; he probably would. Why? Because he has power. He could conceive the ugliest shoe or garment but because of his status and influence anyone, and most likely everyone, would wear it.

I question if Kanye is aware of this and I’m sure he is; he’s pretty switched on. So is he toying with us? All of his sheep analyzing everything he does. Is he seeing how far we’ll go to want and wear something with his name on it even if it’s disgusting?

I bet he’s having a laugh right now as we all blow up about how amazing this sneaker is when he knows it’s ugly a.f.

If we took off the Yeezy label and even the adidas label, would we still like it let alone wear it?

Opinions about Kanye’s influence aside and taking a second look at the Yeezy Season 6 Runner again today and I admit, it’s growing on me. Although as soon as I look at the picture above of someone actually wearing it, I’m turned off yet again.

What’re your thoughts on the adidas Yeezy Season 6 Runner? Let us know in the comments below.

Kendall Jenner has announced on Instagram that she is the newest celebrity to join the adidas ambassador family. officially joining the adidas fam! @adidasoriginals #adidasAmbassador #adidasOriginals A post shared by Kendall (@kendalljenner) on May 31, 2017 at 9:09am PDT The reality-TV star, model and sister-in-law to existing adidas partner, Kanye West, has been seen wearing...