Following a difficult couple of months, rapper Kanye West took to a Wyoming mountaintop retreat a few weeks ago for a peaceful and inspirational break in order to write some new tracks. Now West’s good friend and collaborator Pusha T has reportedly joined him at the top of the mountain to help West find his creativity.

West and Pusha T have collaborated before, the results being the smash hit track ‘Runaway’ which they performed together onstage at Lollapalooza in 2011. A source has reported that, “[Pusha T] inspires Kanye to write. Kanye’s trying to find his creative voice again, and he has people there to help him get, and stay, on track”. 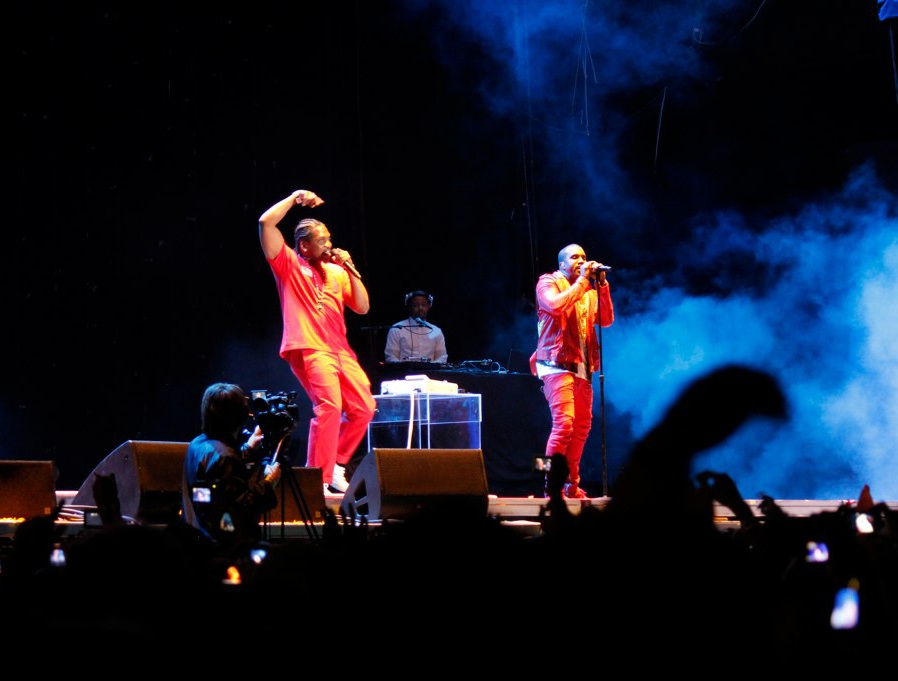 It’s not the first time that West has travelled to a far-flung place for album-writing. For his 2010 album ‘My Beautiful Dark Twisted Fantasy’, he lived in a Hawaiian mansion for the entire writing and recording process, joined by the album’s collaborating artists. ‘My Beautiful Dark Twisted Fantasy’ was an instant hit with fans and critics and remains some of West’s best work.

With a familiar friendly face and an inspirational mountainous surrounding, fans are no doubt breathlessly waiting to hear what Kanye West comes out with next.

Atlanta rapper Future has announced the ‘Future Hndrxx’ world tour kicking off this July. He’s set to play 34 shows in all corners of globe including already-booked festivals. Future will be playing his Australian shows in Melbourne, Perth, Sydney and Brisbane as part of Listen Out Festival and will also be playing a show in...

We saw the ‘4:44’ ad a few weeks ago and many speculated it was a hint for an upcoming Jay Z album but that was put to bed once another ad was aired during game three of the NBA Finals leading viewers to form the conclusion it was actually to promote the release of a...

The lineup for 2017’s Listen Out music festival is finally here and you can guarantee it’s a hard-hitting concoction of artists. We recently made a prediction about who we’d like to see on the lineup and two of those artists have made it onto the bill. Firstly, ‘Mask Off’ rapper Future has been confirmed along...