Kevin Durant’s ‘Still KD’ Nike KD 10 will be for sale on 1 June as soon as Durant steps onto the court for Game one of the 2017 NBA Finals with the Golden State Warriors.

Nike will sell the sneakers on their SNKRS app as soon as the game tips off in Oakland at 9pm and will stop sales whenever Durant is subbed out of the game, a timeout is called, during half time and when the game ends or shoes sell out; whichever comes first. 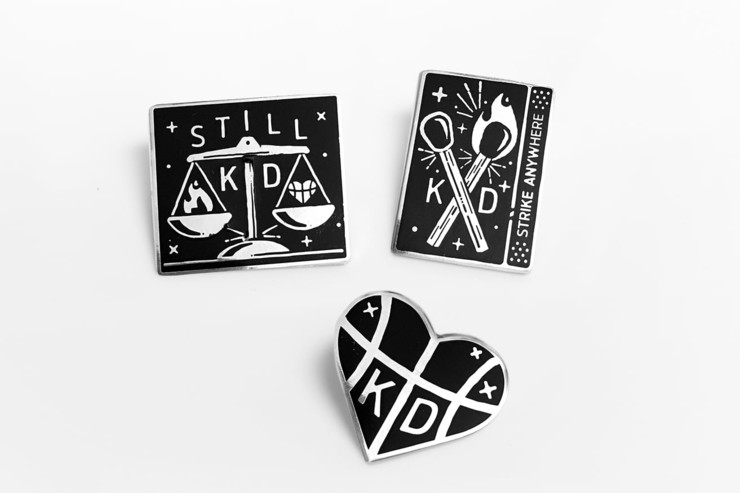 Durant will also be wearing the shoes on the court and whoever buys a pair of these sneakers during the game will receive a set of ‘Still KD’ pins and ten promotion-only painted boxes of the Nike KD 10 will be randomly sent out to customers. 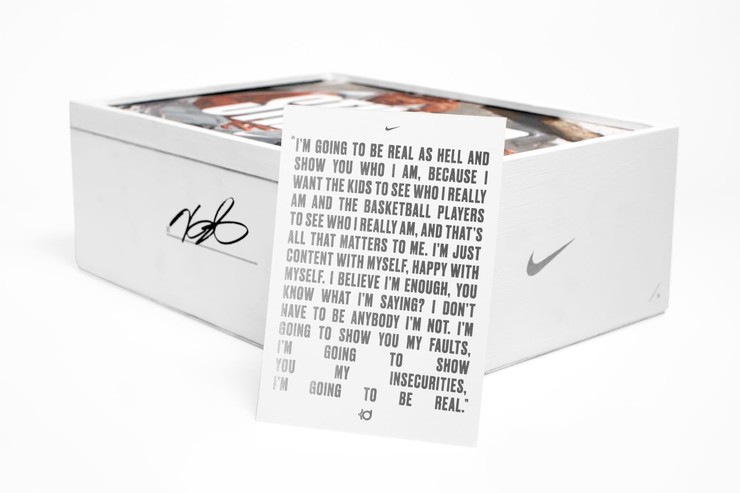 Full distribution for the ‘still KD’ colourwar of the Nike KD 10 will be available 2 June.