Nike have stood up once again to show their support for the LGBTQ+ community with a new sneaker collection.

Running off the back of their recent ‘Equality’ campaign, Nike are set to release their ‘Betrue’ sneakers this June. 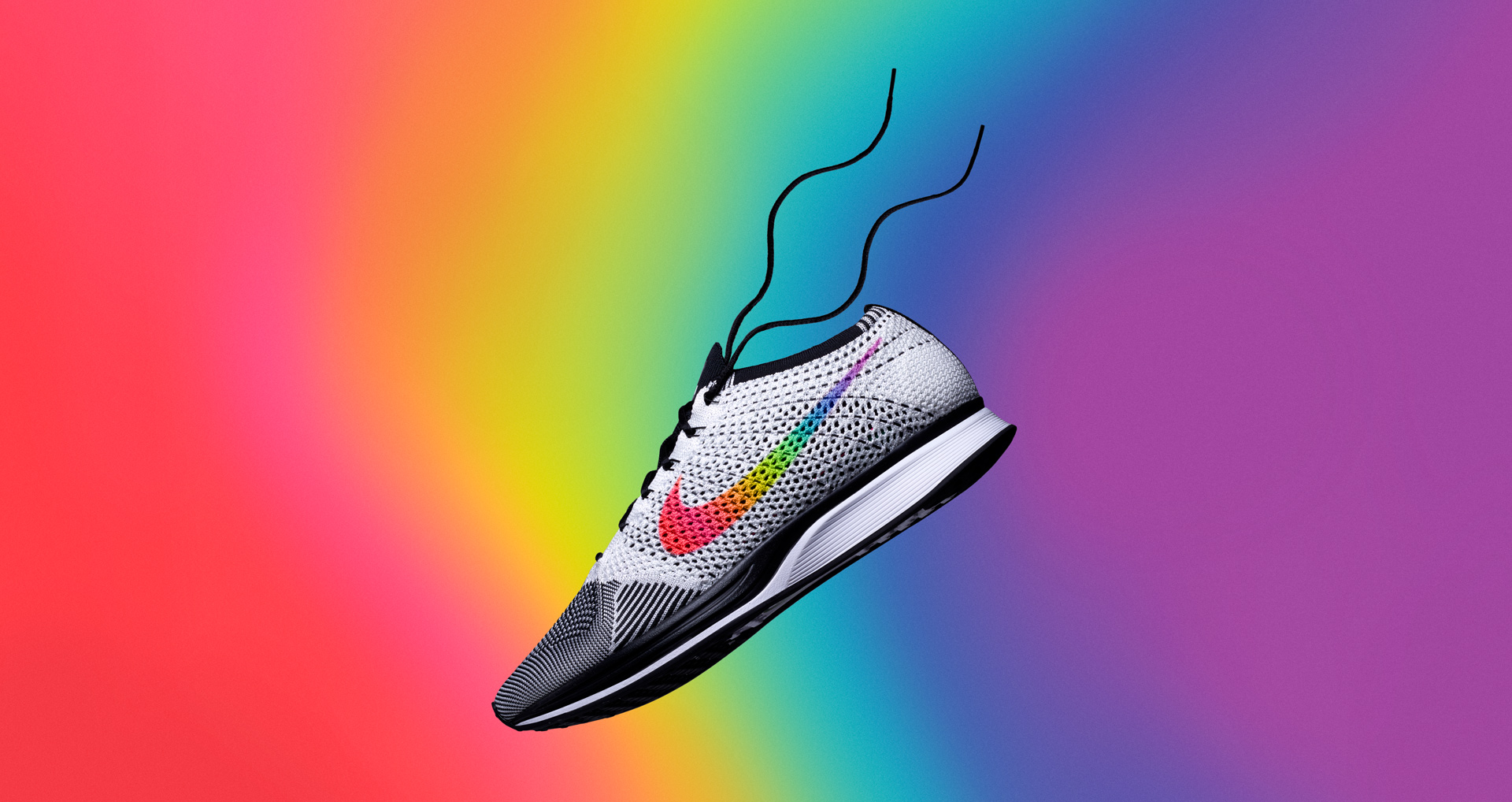 The collection contains four sneakers, three t-shirts and socks all baring the rainbow symbol as well as other pro-LGBTQ+ symbols.

“The key for us was to create something that people could unite around to show their support for [LGBTQ+} athletes,” Robert Goman, LBGT Network Leader at Nike, said in a statement.

“Sporting your rainbow in the gym or on a run became a way to feel like you belonged to something larger – you were connected to being ‘out’ or being an ally. The rainbow has and always will be incorporated into the Betrue product in some way.” 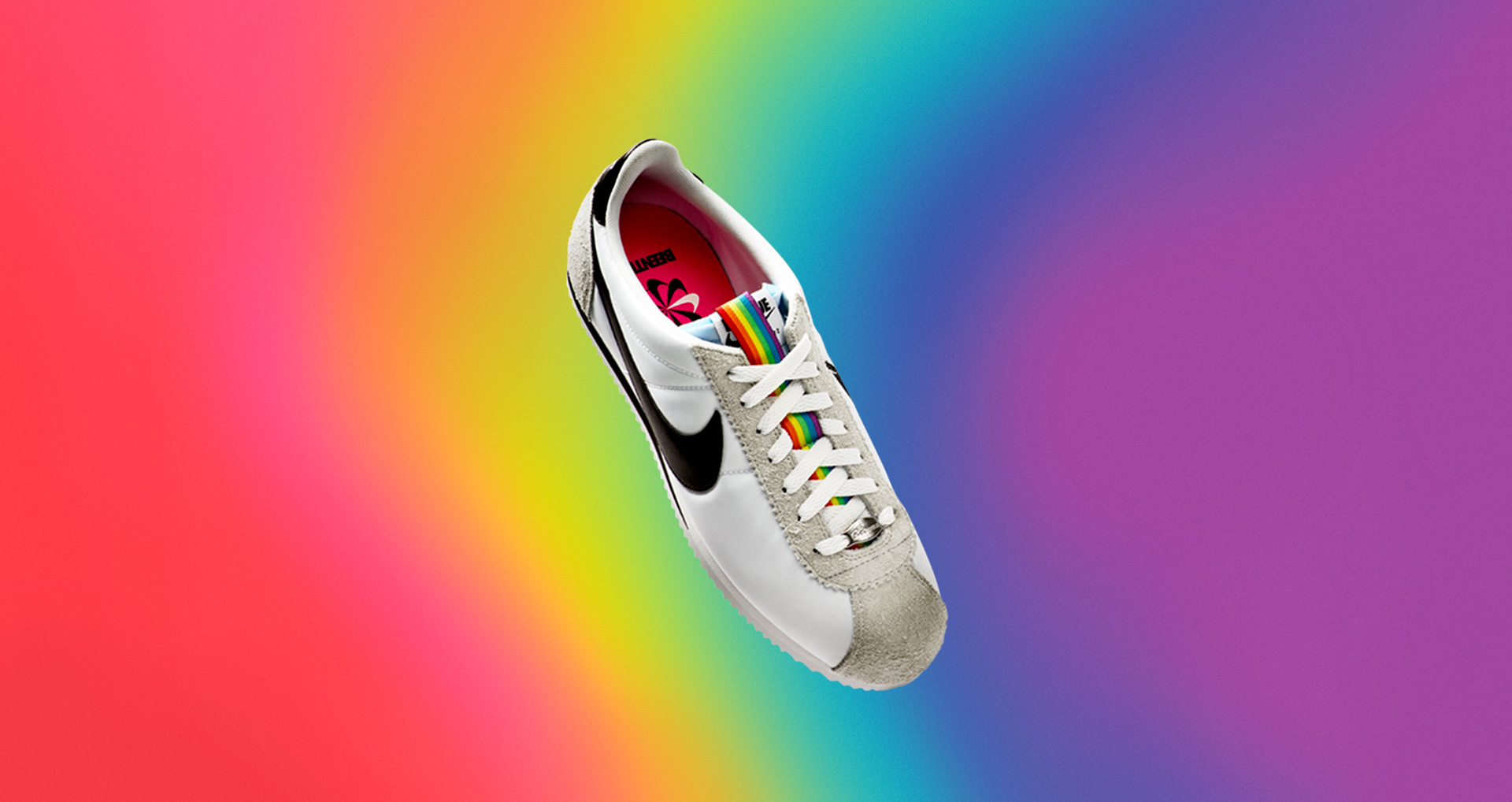 After Harvard named Rihanna as their Humanitarian Of The Year, she gracefully accepted the award at a ceremony at Harvard University on Tuesday. Her acceptance speech during the ceremony was inspiring and powerful but also light and heartwarming filled with giggles and smiles. Rihanna couldn’t keep the smile off her face as she accepted the...

Frank Ocean’s 2016 albums, ‘Endless’ and ‘Blonde’ earned some serious critical acclaim but were not eligible for Grammy nominations because Frank himself did not enter the albums for consideration. He later revealed his actions were because he felt the annual awards were outdated. “That institution certainly has nostalgic importance. It just doesn’t seem to be representing...