Compton And Long Beach Get Their Own Nike Cortez

Nike has unveiled two new models of the classic Nike Cortez; the Cortez Long Beach and Cortez Compton. With the upcoming 45th anniversary of the Nike Cortez brand, both models will pay homage to the two cities that were and still are influential in streetwear and culture. 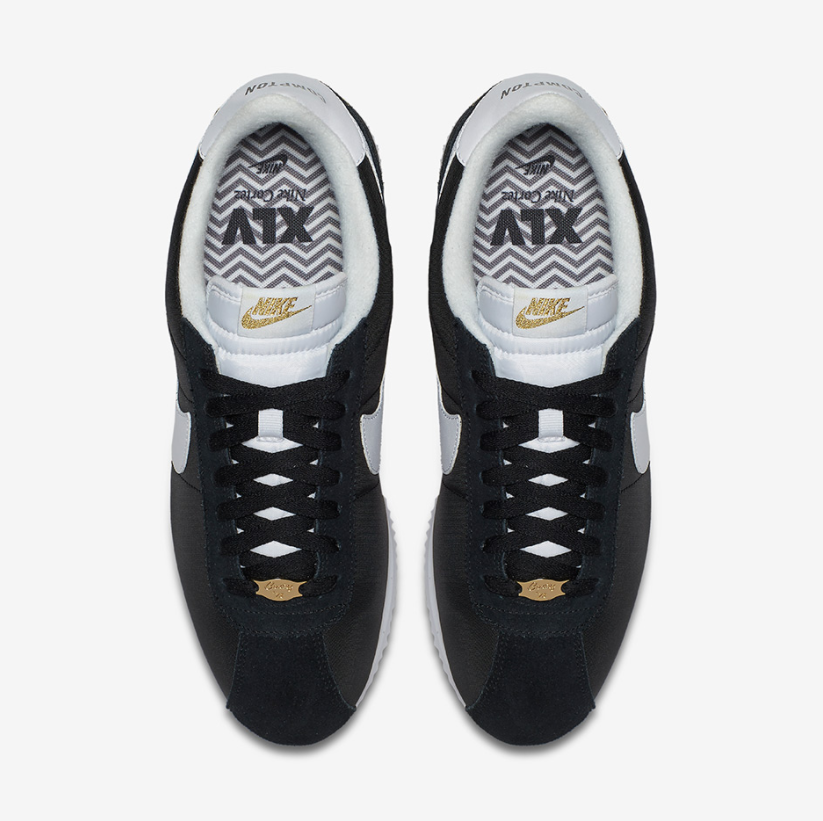 The Nike Cortez Long Beach will have a royal blue upper made with suede and nylon with a pure white ‘Swoosh’ creating a nice contrast in colours. Gold detailing makes an appearance in the tongue branding, lace locks and LBC embroidery on the heel. The Cortez Compton also has the suede and nylon upper, but in black with the contrasting white ‘Swoosh’ and the same gold detailing, with CPT on the heel instead. 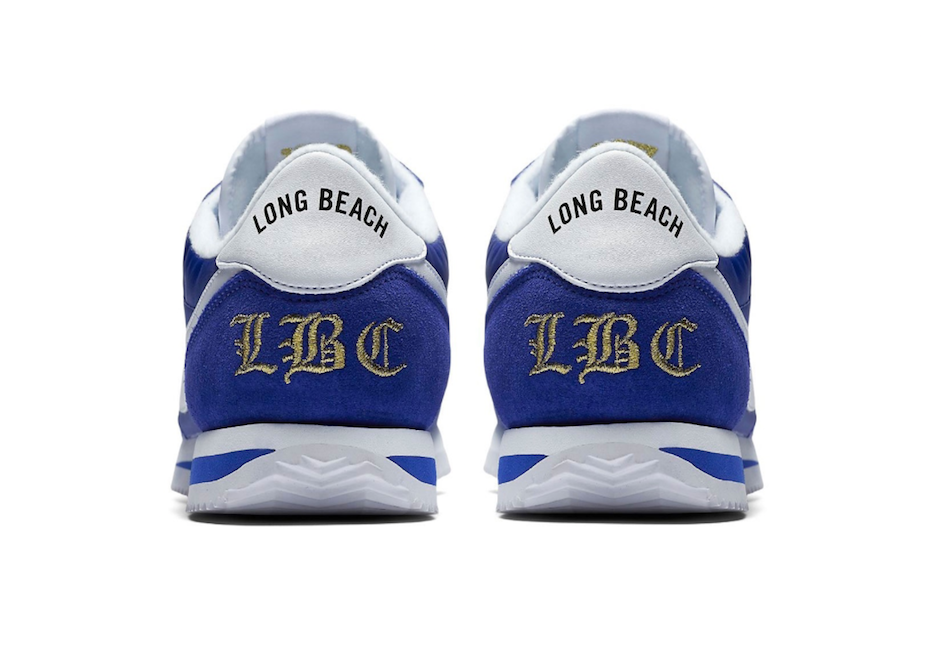 The Nike Cortez Long Beach and Cortez Compton are set to be released through Nike on 1 June.